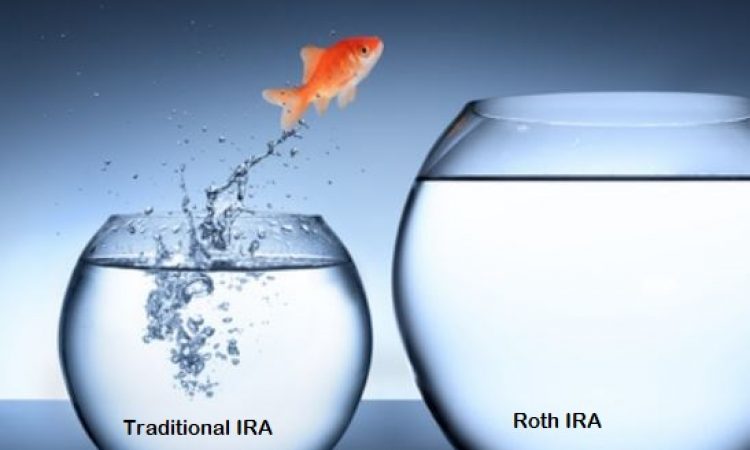 Retirement accounts come in many shapes. Beyond plans offered by employers to their employees, the ”Traditional Individual Retirement Arrangement” (Traditional IRA) is a very popular savings tool for workers with earned income. For those without an employer plan, the Traditional IRA may be their primary retirement savings tool. These plans were established by the Employee Retirement Income Security Act of 1974 (ERISA).

In order to encourage workers to save for retirement outside of employer pensions or Social Security, ERISA provides a dollar for dollar tax deduction for contributions to a traditional IRA. Invested contributions grow tax free until distributed in retirement, at which time they are taxable at the retiree’s marginal tax rate.

In most cases, marginal tax rates are lower in retirement versus the rate paid during working years. Therefore, the combination of a tax deduction and deferred tax liability on gains, makes Traditional IRA’s a compelling retirement savings tool. In 2022 the contribution limit to a Traditional IRA is $6,000 per earner with a $1,000 per year “catch up” contributions for those aged 50 and older. In 2023 the max contributions will increase to $6,500 and $7,500 including catch up.

However, in some cases, earnings in retirement may be higher than during the working years. This could be the case for many reasons including a worker in her earning and saving years having large tax write-offs leading to a lower marginal tax bracket. In this case, Traditional IRA contributions have a limited benefit.

In the period after the Traditional IRA was introduced, not surprisingly, worker savings toward retirement increased while government tax revenue fell meaningfully. As a result, as part of the “Taxpayer Relief Act of 1997”, Senator William Roth of Delaware introduced the “Roth Individual Retirement Arrangement” (Roth IRA). The Roth IRA was designed to continue to incent workers to save for retirement while no longer putting short-term pressure on Federal tax receipts. As a result, the Roth does not provide for an immediate tax deduction, but instead is funded by “after tax” dollars. The benefit of the Roth IRA comes on the back end in the form of tax free capital growth and tax free distributions in retirement. In addition, unlike Traditional IRA’s, there are no RMD’s during the Roth IRA account owner’s lifetime and there is a 5 year waiting period before penalty free withdrawals can be made for those age 59 ½ and older.

Since the introduction of the Roth IRA, qualifying earners can choose to save to either a Traditional IRA or Roth IRA, or a combination of both with the same annual contribution limits applying to one or both on a combined basis. This savings potential is subject to income limits, so not everyone will qualify to make contributions.

Importantly, and the point of this summary, balances in a Traditional IRA can be “converted” or moved into a Roth IRA, commonly referred to as a “Roth Conversion.” The big trade-off is that you must pay all related taxes on the full amount converted on top of the taxes you are already paying within that particular tax year. Paying the related taxes due is best accomplished with funds from outside the IRA accounts. In other words, you really don’t want to reduce the balance in either IRA account to pay taxes as this will reduce your overall benefit from the Roth Conversion.

Which leads us to an important question, should earners who have a Traditional IRA “convert” some, or even all of their Traditional IRA to a Roth IRA? The answer is largely based on the same considerations used to decide whether or not to contribute to a Traditional IRA vs. Roth IRA in the first place.

Reasons to execute a Roth Conversion:

1) Most Important: You expect to be in a higher tax bracket in retirement than before retirement or you are in a period of particularly low tax liability and converting would come at a low marginal tax expense
2) You don’t want to be subject to RMD’s
3) Converting is the only way to have a Roth account if your income is too high for annual Roth contributions
4) You want to “diversify” your tax liabilities in an unclear future (e.g., could tax brackets increase overall?) or could future legislation eliminate new Roth accounts and conversions?
5) Roth accounts pass tax free to beneficiaries (but are subject to RMD’s)
6) Your time horizon before needing funds from the Roth IRA is greater than five years – the longer the better.

The primary reason not to convert is that doing so could kick you into a higher tax bracket. If that tax bracket is higher than where you think you will be in retirement, then you will want to carefully consider your options.

How much to convert is a complex question. A primary consideration is the source of funds to pay related conversion income taxes. As described above, every dollar converted to a Roth is taxable as if it were ordinary income in the year converted. It is best to pay taxes from sources outside of any retirement accounts. It is also important to appreciate that, since the conversion is considered income, it could push your tax bracket to a higher marginal rate and even reduce other deductions. The large brokerage firms have online calculators to help savers estimate how much to convert. We suggest you strategize any Roth Conversion with your tax preparer to estimate that tipping point and to avoid other surprises.

Other Rules: Roth conversions must be completed by December 31, of the tax year for which they are to apply. They are no longer reversible (you cannot recharacterize from Roth back to Traditional after you have completed the conversion).

The information in this website blog (“blog”) is for informational purposes only and does not constitute a
complete description of our investment services or performance. No part of this site nor the links
contained therein is a solicitation or offer to sell securities or investment advisory services, except where
applicable in states where we are registered, or where an exemption or exclusion from such registration
exists. All investments involve risk of loss, including the possible loss of all amounts invested, and nothing
within this blog should be construed as a guarantee of any specific outcome or profit. Past performance
should not be construed as an indicator of future performance. Future performance may substantially
differ from prior performance. This blog is confidential and is intended solely for the information of the
person to whom it was delivered and may not be reproduced or redistributed in whole or in part. 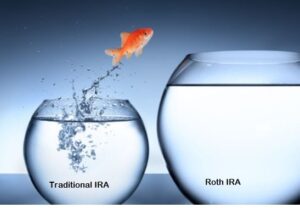 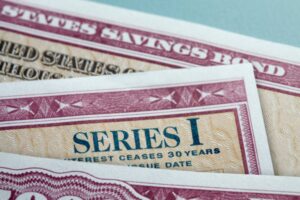 The pros and cons of Series I savings bonds 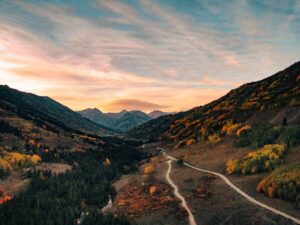 If you are considering investing or currently invested, we would love to hear from you.
GEt in touch today
PrevPreviousThe pros and cons of Series I savings bonds
Facebook-square Twitter Youtube Linkedin 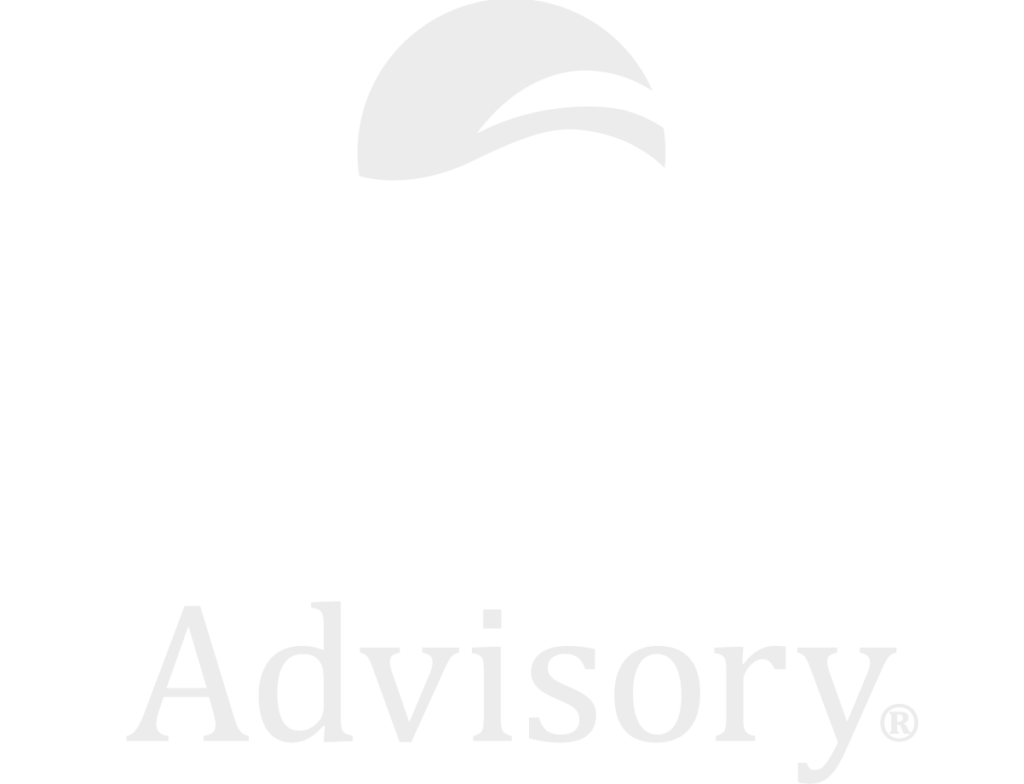 Give us a call
Email Us
Top 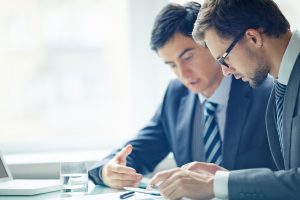 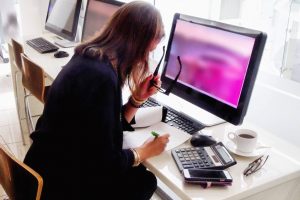